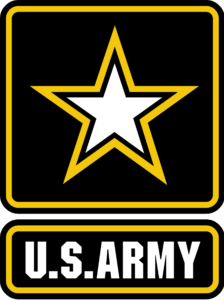 It’s interesting to me when people complain about their job. For me, I have a career, a career in Information Technology (IT). I don’t have a Monday to Friday 8-5 job. I go to work to get the “job done.” I have a task or project (usually several at a time) and I prioritize them and complete them in a organized manner. It really boggles my mind when someone is surprised that I don’t get done the same time every day. My work changes from day to day so how can I expect to start and stop the same time every day?

I love what I do, else I wouldn’t do it. I recently changed employment for the better, both for environment and pay. It has actually migrated me to a different city, a much bigger one. I was raised in a big city my whole life and I finally feel at home with where I am and what I am doing.

Back to this job vs career thing. That difference should be abundantly clear to people who are older than 23 and out of school. When I was 15 I started my first tax-paying job at a hotel. I was a glorified bell boy. At 16 I foolishly changed jobs to work at Meijer (the mid-west version of Walmart). At the time the minimum wage was $5.15 in Indiana. At the hotel I was earning $7.25! That was a very respectable hourly wage for kids my age. I got bored with doing all the chores they had for me at the hotel. I worked M-W-F 5p-10p or something similar. I was limited on the hours because of my age.

When I started working there I remember my mom or dad dropping me off at work because I only had my permit and couldn’t drive alone. When I quit there to work for Meijer I earned a whopping $5.40! I worked more hours but made less money. At the time being 16 I could work more hours, and did. In hindsight my schooling started to struggle about this time because of the hours I was putting in. I did pay for a cell phone and my own auto insurance. It wasn’t until a year later that I would pay for my own car payment, a ’96 Chevy Cavalier. That first car was a “gimme”, a ’88 Ford Thunderbird in 2000. 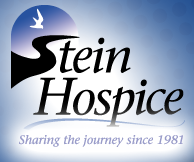 At that time I had a job. I was paid an hourly wage for a clock-in/clock-out job that would not end up being my life long employment. It wasn’t until after I got out of the Army that I felt I had a career. not that you can’t make a career of the Army, many people do. When I first joined I thought I would be a “lifer”. I loved my time in the Army and wouldn’t trade it for anything. After 5 years I let a pseudo childish love interest ruin my life and my mind changed which led to my leaving the Army.

My average employment after the Army is right at 3.5 years, not including the 8 months I have been with my current employment. I wish I would’ve been at one place longer than 4 but life happens. Each time I have left it has been for a good reason. The reasons differ each time but at those times it was a decision I had to make. I have gained much knowledge from each place that I continue to carry with me where ever I go. I appreciate all my previous employers, some more than others. I feel right now I am in the best place I could be for several reasons that I am not going to go into. Thank you to all my employers that allow me to continue to grow and pursue my goal of being an IT Guru. 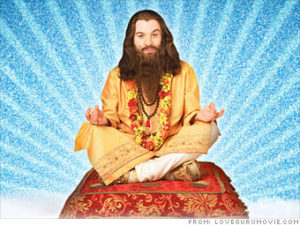