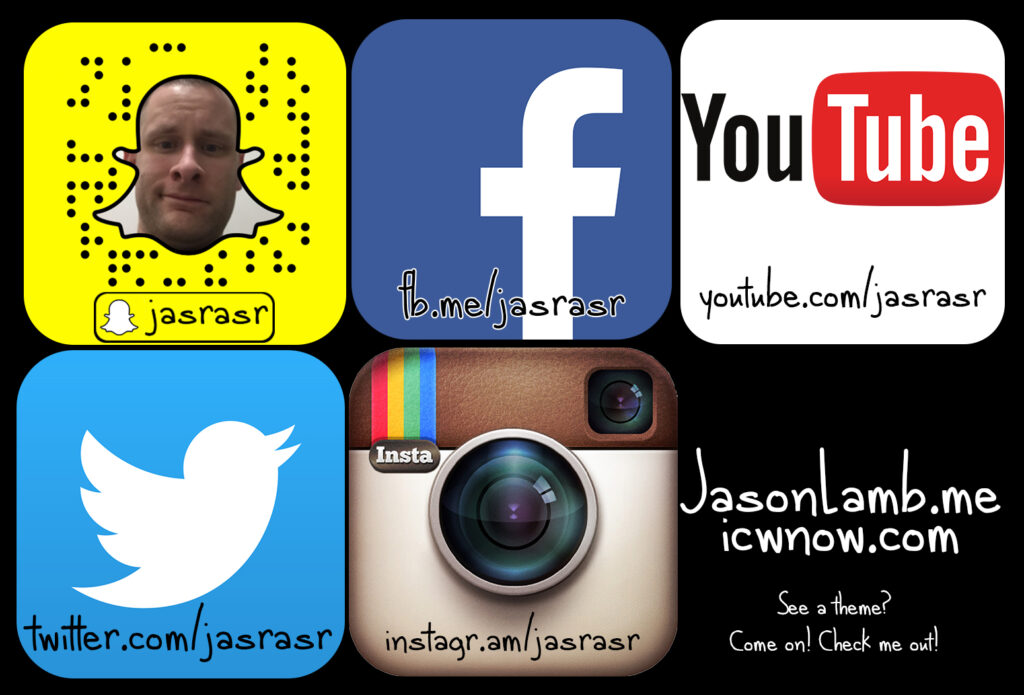 Update 1: I don’t know why I haven’t changed my twitter handle to the same as the rest. When I created it I wanted to create a common name with my first website, “icwnow.” Now since all of my other screen names and handles are “jasrasr” I think after this fun I will switch it too. I wonder if twitter gives you a time delay where you can still be reached by the old handle as well as the new one or does the old one become obsolete once you change it?

Update 2: I have changed my Twitter handle to @jasrasr (twitter.com/jasrasr)