AT&T gets rid of Contracts

I just had an in depth and detailed conversation with an AT&T rep, Diana and this is what I learned.

First some history: I had an iPhone 4 as of July 2012. It got a little wet in a hot tub in NY. I bought the iPhone 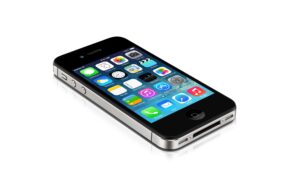 4s on a two year contract price of $199. A couple months ago I got a $30 discount on my AT&T monthly bill for no reason and no strings attached
. Two years later (today), I called AT&T and asked what my options were because I got a notification about AT&T Next program.

They told me told I had two options:

program in which I pay nothing for the phone up front, no contract; and the full price of the phone is distributed along a 24 months period. At 12 months you can trade up your phone at no additional cost.

So either way my bill goes up $30, it just matters whether I pay for the phone upfront or over the course of time. They really want people off contracts and the Next program will end up saving you about $75 over the course of a two year perdiod.

I just thought I would share what I learned because I know many of my family and friends have AT&T. I really like AT&T and have have been with them since Feb 2006 and they have really bent over backwards to keep my business with very little complaint and problems overall. I can’t speak about U-Verse, DSL, or land-line (POTS) phone or any other AT&T department, just the wireless guys. 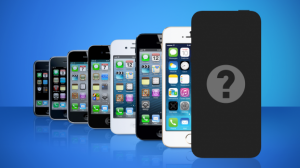 If you have any questions I will be happy to answer what I know. I plan on checking this out further before it’s time to get my iPhone 6!